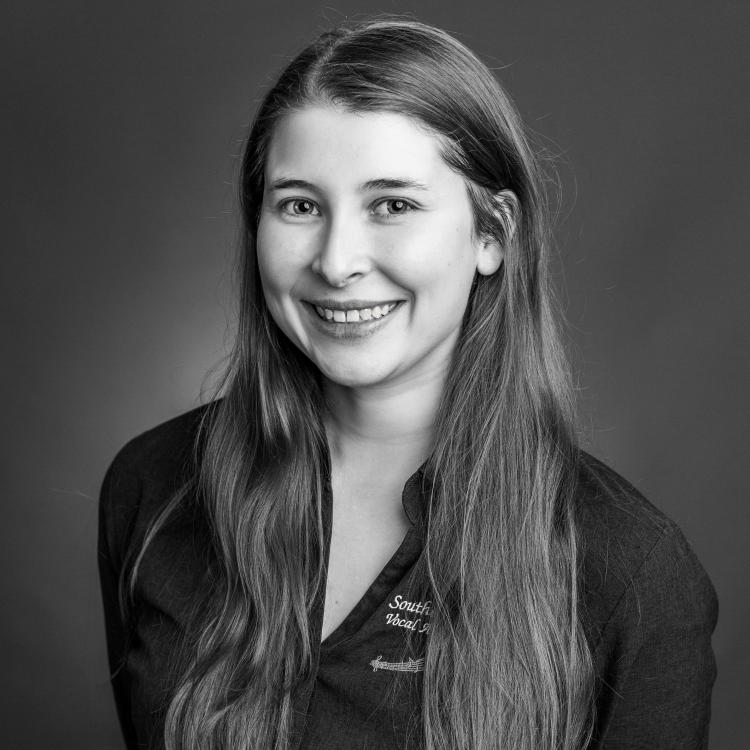 Bec completed her Bachelor of Laws and graduated with Honours at the University of Wollongong. She has always had a passion for the dramatic arts, and is constantly seeking ways to be creative in her life. She is a graduate of The Drama Studio @ IPAC, studying under Fiona Finley. In July 2015, she directed her first full length stage production, Accidental Death of An Anarchist by Dario Fo, at the Wollongong Workshop Theatre. She has also directed short plays in conjunction with Wollongong Workshop Theatre's Workshorts. She has also worked as a Lighting Technician for Our Neighbourhood: A Play with Songs as well as Johnny Come Lately.

Her original works such as The Reality of the World and The Garden of Steve have been performed in conjunction with The Drama Studio, under the Young Playwrights Project at the Illawarra Performing Arts Centre. Her short play, Colour Me Red, was also debuted at Wollongong Workshop Theatre in 2014.

Bec is also a huge Kpop fan! She will talk your ear off about it if you bring it up with her! Her favourite groups are Red Velvet, Twice, BTS and Ateez (although Stray Kids are creeping up as favs!!).

Bec believes that drama should be learnt on your feet, through experience, as well as through study.