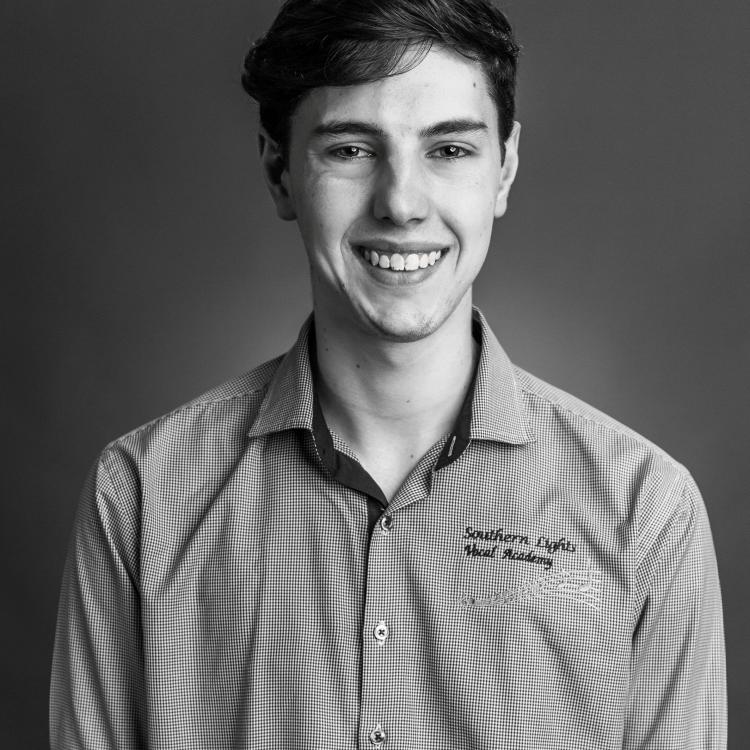 Ryan has recently completed his Bachelor of Music (Contemporary and Jazz) at the Academy of Music and Performing Arts.

Ryan has been singing since he was 14 years old and has loved it ever since. Ryan has a passion for all types of music. He loves to perform in musicals such as Roo Theatres 2018 Witches of Eastwick alongside fellow teacher Emma Tobin as well as performing in Roo Theatres 2019 production of Footloose where he performed in the ensemble and was co-vocal coach for the show. Ryan has recently performed in the Rockdale Musical Societies production of Kinky Boots. With this background in theatre Ryan is well versed in the multiple different types of singing for theatre but also in other forms such as Pop and Jazz.

Ryan hopes to teach and inspire other people with the passion and drive he has for music.

Would you like to organise some vocal or piano lessons with Ryan? Get in touch today!