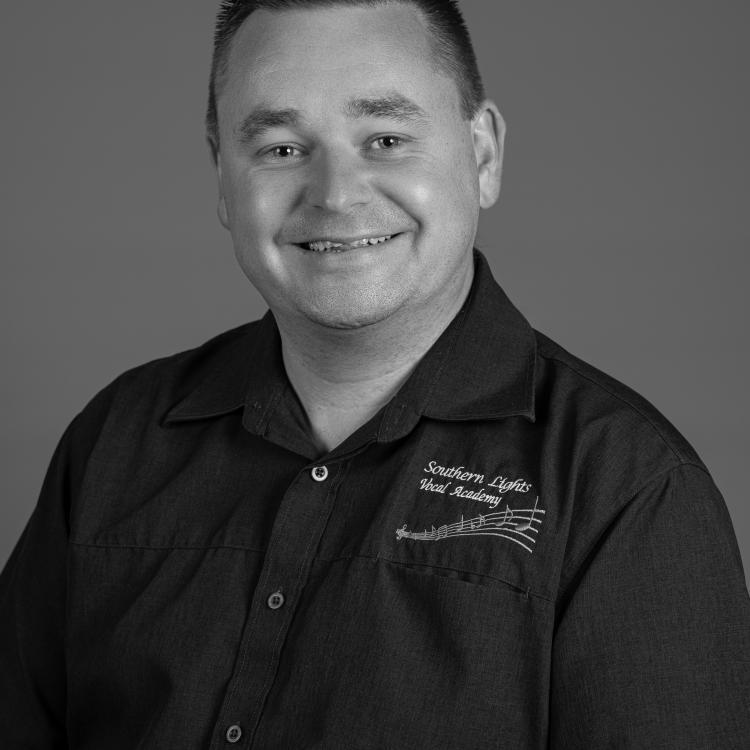 Danny Benn is the founder and director of Southern Lights Vocal Academy.

Danny is an incredibly dedicated, hard-working Vocal teacher/adjudicator. Teaching since 2004, he has over 15 years’ experience. He started his singing lessons at 8 years of age with a well-known and respected soprano De-arn Clout. Danny had great success as a boy soprano. Danny then started learning from world renowned Jonathon Welch, developing into a great tenor. Danny has also studied through the Conservatorium of Music and also spent three years studying in Sydney with the Talent Development Program . He has since studied at Monash University in Victoria in both the Estill Technique & Vocal Pedagogy and is a Registered Australian National Association of Teachers of Singing Limited Teacher.

Danny has worked as Vocal Teacher at Dapto High School during 2015 after previously being the Vocal Teacher at Wollongong High School of Performing Arts for several years. Danny has been as a Vocal advisor with Southern Stars School Spectacular, as well as with the Department of Education’s Music Camp. Danny has also been asked to adjudicate a number of local and interstate eisteddfods and casually lectures at universities throughout Australia as well as present on panels including ANATS NSW.

Danny also has extensive experience with performing, including working with Mr Jonathon Welch AM, in Street Requiem, which is a performance that incites a positive outlook on life, as well as creating possibilities for the future amongst performers who come from a background of homelessness. This involvement includes the 2015 Sydney performance.

Danny is very passionate about teaching children and adults of all levels, believing anyone can sing, be it to perform at public functions, competitions, theatre productions, or maybe for self-esteem, self-confidence, or just for fun. Danny is an essential part of the Studio; founding all of the community Choirs, such as the Australasian Open Community Choir 2015 Champions, the Choir of Southern Lights. He works closely with both the teachers and the students to ensure that vocal lessons are both fun and educational and work to increase confidence.

Would you like to start lessons with Danny? Get in touch!