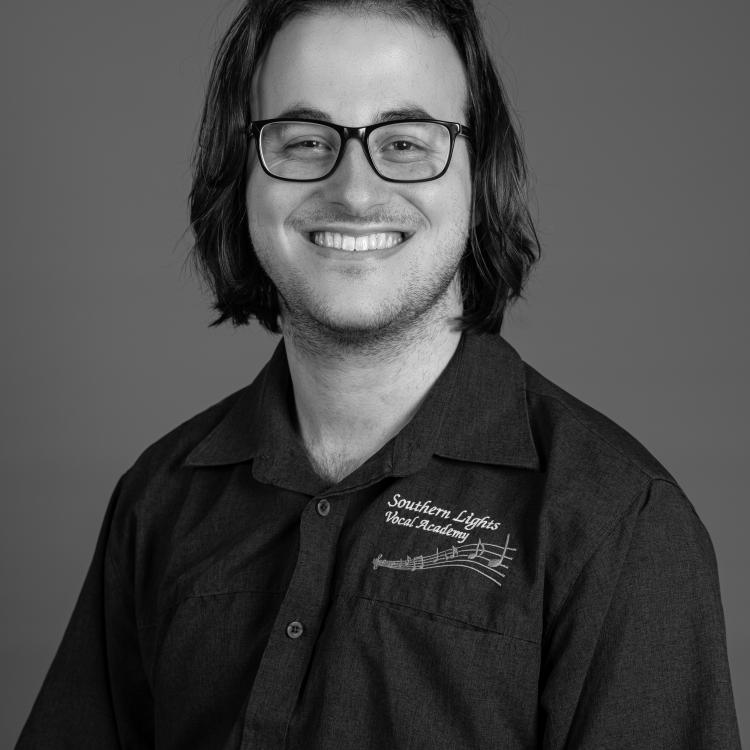 Ben has completed his HSC in 2018 and achieved a high band 5 and is now studying at the Australian Institute of Music in Sydney for a Bachelor of Music (Contemporary Performance).

Ben has been playing guitar for 4 years and has a lot of knowledge about his instrument and music theory in general. Ben is able to play both acoustic and electric guitar, the ukulele and drums. He has been involved in busking, performed at open Mics and a solo performance at IYAP Supper club in 2017. Over his school years he has had the opportunity to be apart of his school band where he learnt many of his skills. Ben has performed in many open days and assemblies in these 4 years at the request of his school. He performed at Roo Theatre in the school musical called BATS in 2018 where he played guitar in the band. He was asked to play guitar and drums for his fellow students at HSC level to accompany them for their music performance examinations.

Ben was a student of Southern Lights Vocal Academy for 3 years where he was tutored for guitar and music theory by our previous guitar teacher, and has learnt not only the skills necessary to teach but how to teach the concepts of music and guitar. Ben loves to impart the skills that he has learnt onto his students during his lessons and give them the tools necessary to start their journey as competent guitarists.

Interested in doing some lessons with Ben? Get in touch today!